Husband and Father of Four

Tom grew up in Los Angeles. He earned a Diving Scholarship from USC in CA. He was a four year varsity Letterman. In 1950 he placed 2nd in the nation on 3 Meter Springboard. He graduated and took a job teaching and coaching swimming and diving at CMSU in Missouri. He helped launch the Masters Diving program. Tom currently has won more than 150 national and international titles.

The Swimming and Diving Hall of Fame inducted him in 2007.

Many affectionately call Tom
THE SILVER BULLET
from the 10 Meter Platform.

Dr Dive in the News

Some things you may or may not know about my dad, Tom Hairabedian (written by Cary Hairabedian)

Tom Hairabedian was the oldest of 3 boys born in Los Angeles, California in 1924 to an immigrant couple that escaped the World War 1 genocide in Armenia. His mother, Zepure Kahrimanian Harabedian barely escaped being murdered during the genocide in the part of Armenia that had been taken over by Turkey. The rest of her family did not. Her entire family still living in Turkey were killed, and her family’s thriving shipping business, assets, and home overlooking the Black Sea were taken by the Turks. She was immediately torn from wonderful well-to-do family life, and thrown into having nothing except the clothes she was wearing, and forced on the Armenian death march surrounded by Turkish soldiers. Her family and friends from her town on the death march were periodically killed or raped by soldiers in the night or died along the way. The few survivors eventually made it to a town in the mountains, and the soldiers eventually didn’t care about them any longer. They were the fortunate ones. 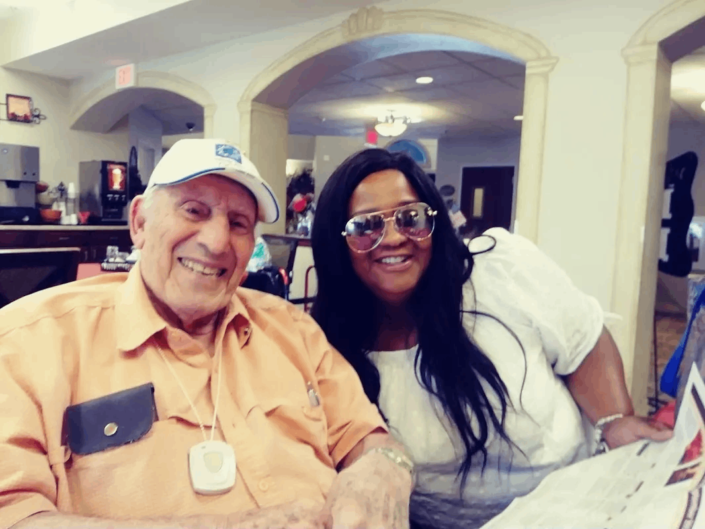 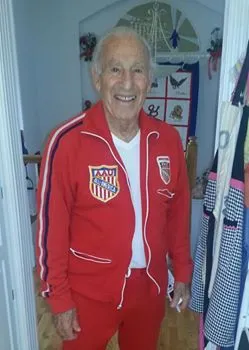 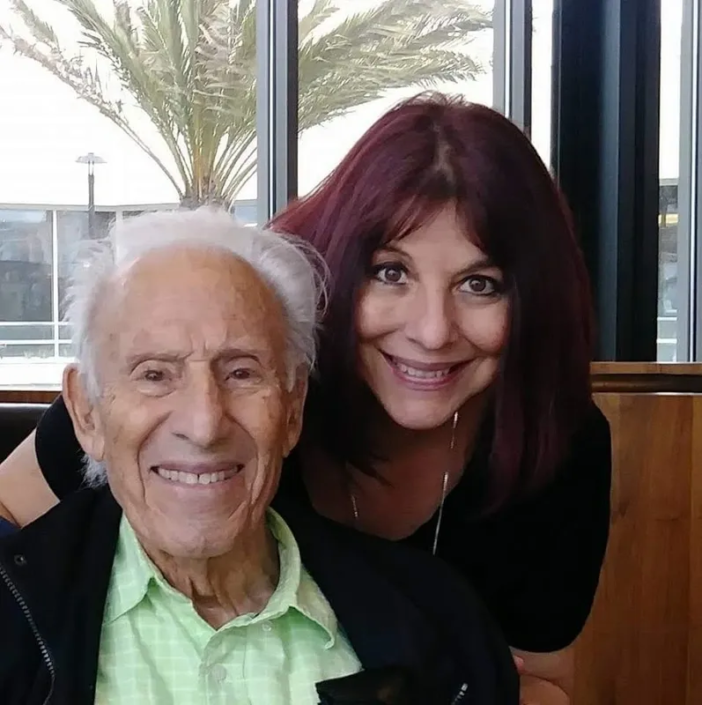 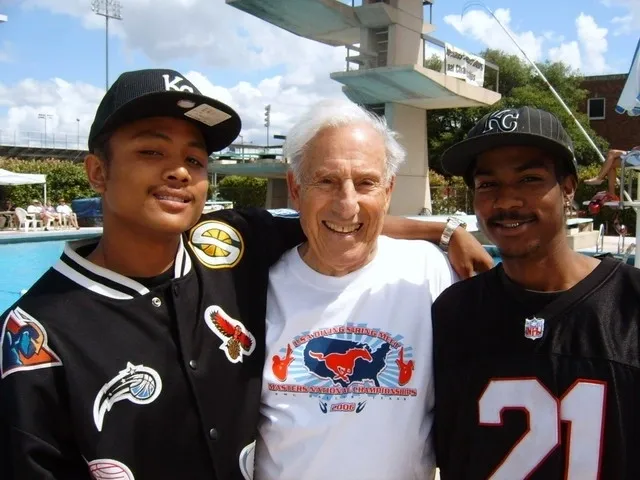 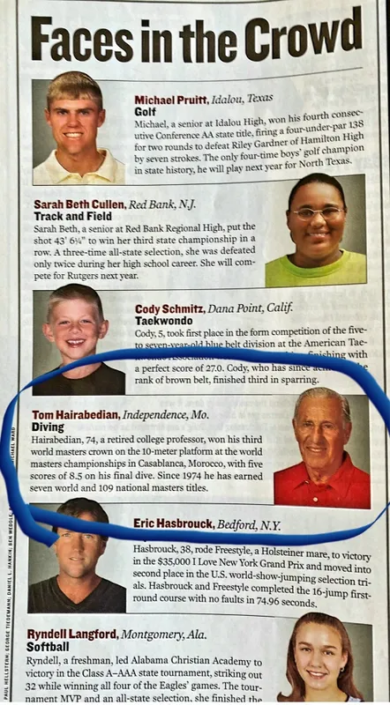 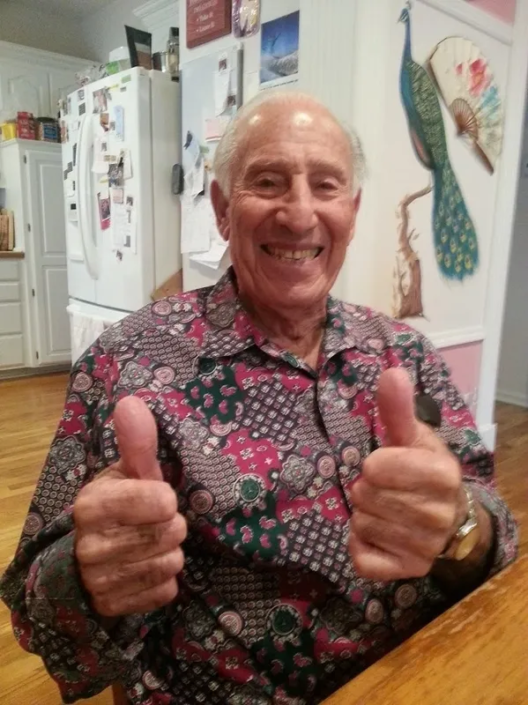 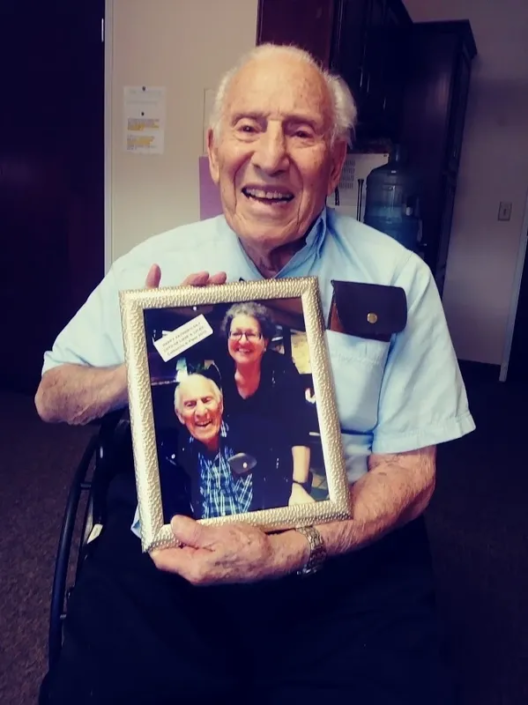 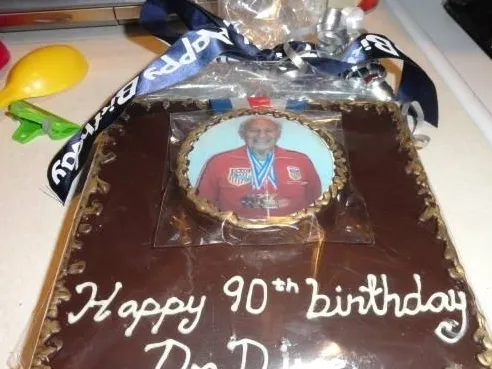 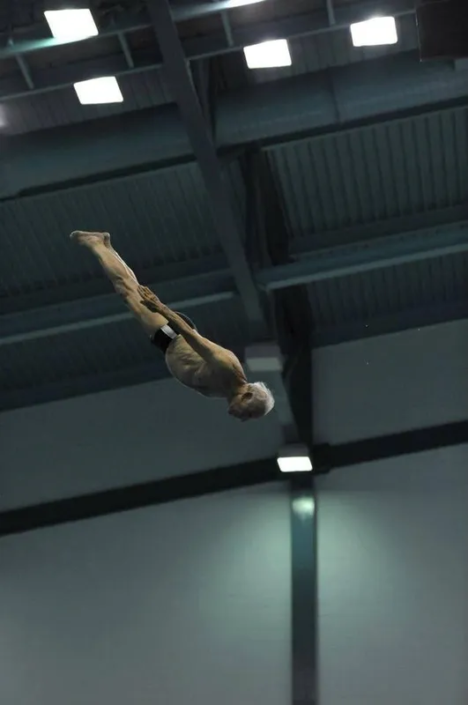 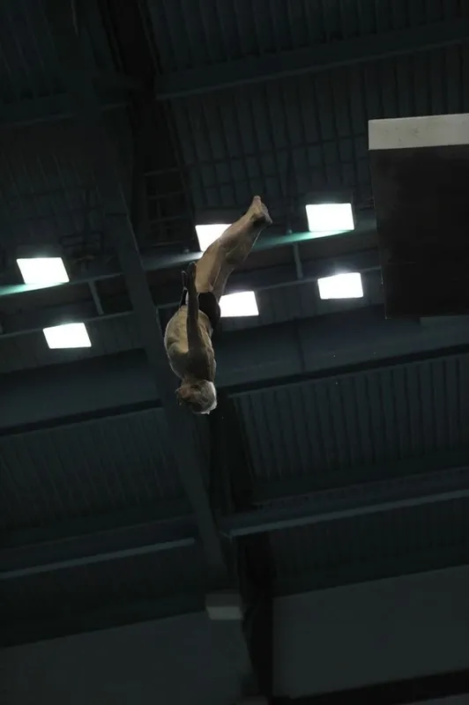 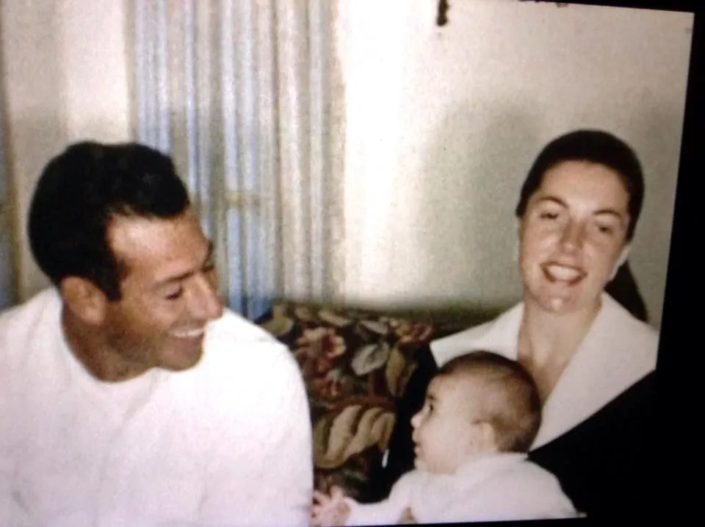 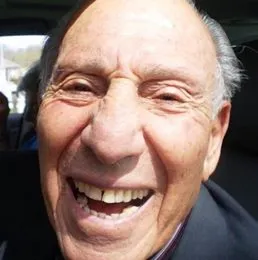 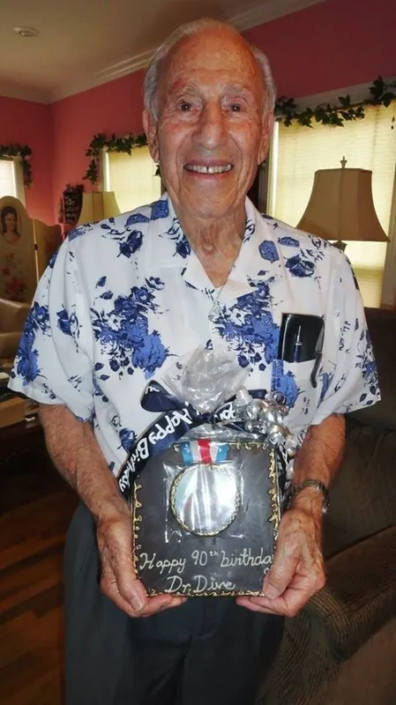 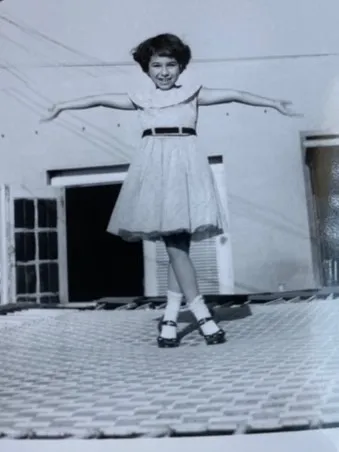 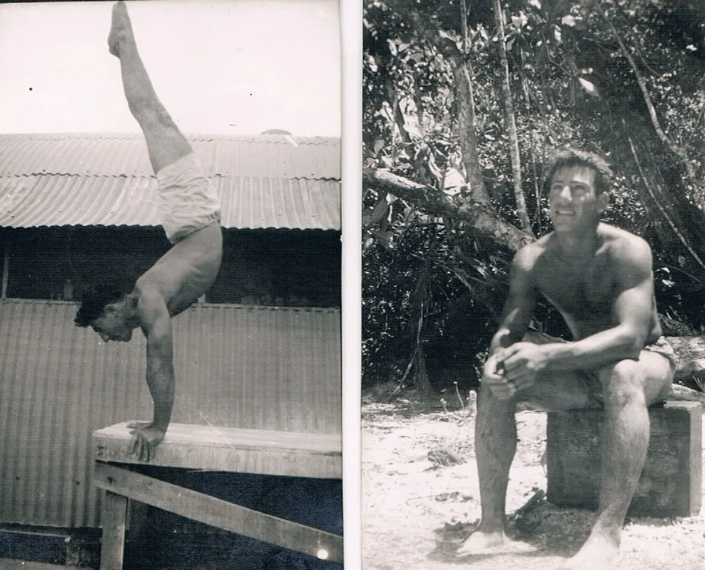 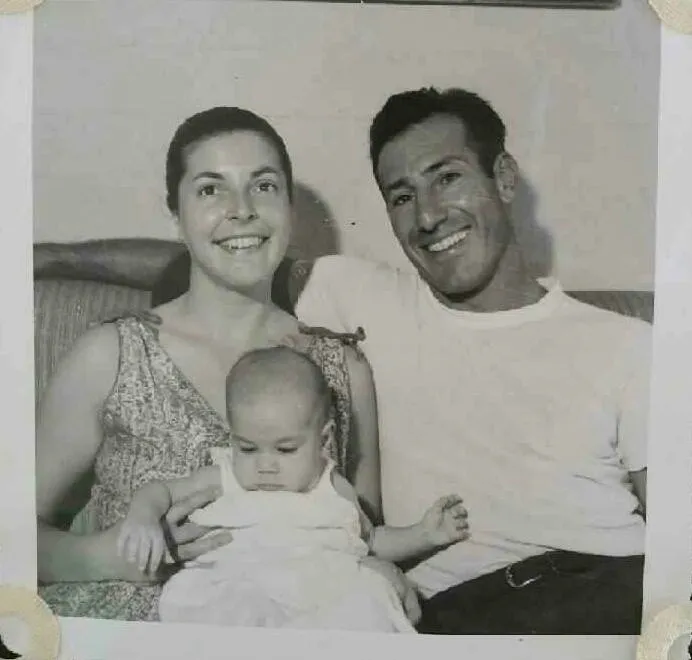 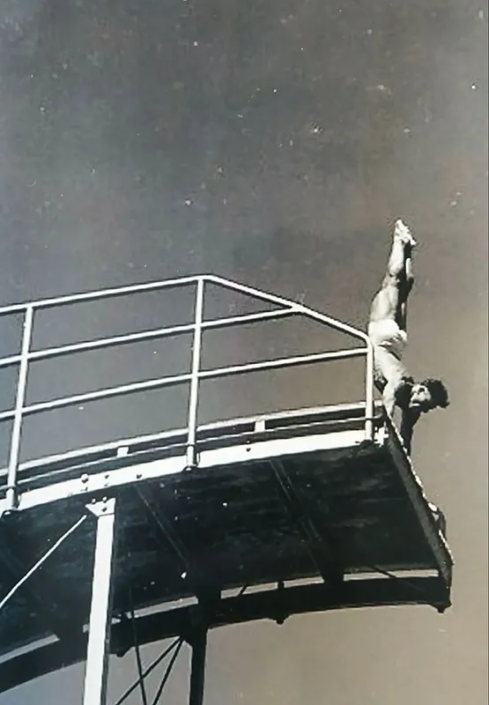 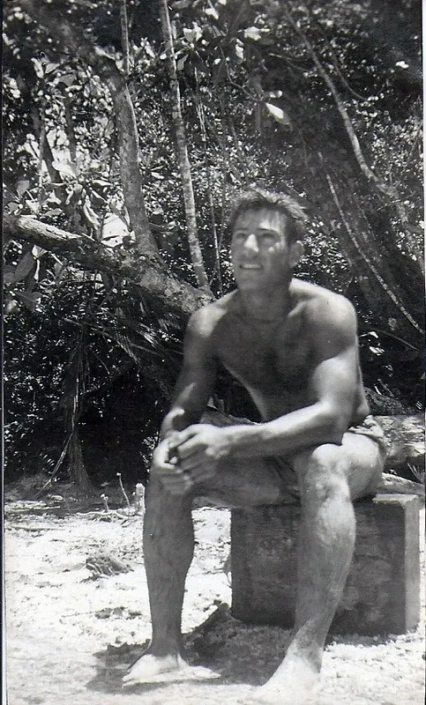 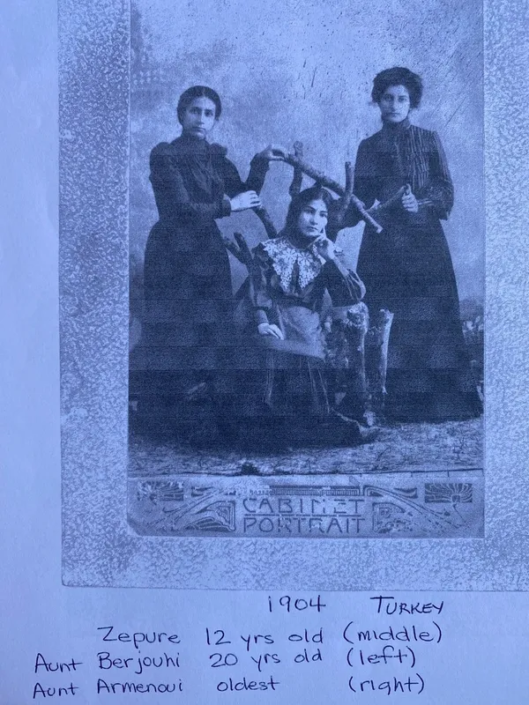 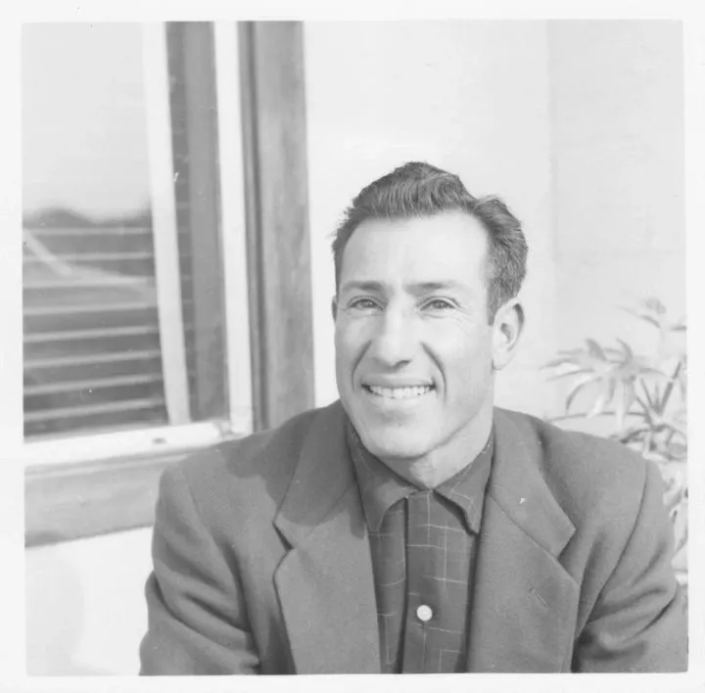